Twitter is a short message service on which information spreads quickly. In addition to millennials, who make up almost half of all users, media professionals are also interested in the platform and use tweets as a source for daily news. Due to the easy access to the media and the population, the social media channel is also very popular with politicians. They use Twitter to represent their point of view and offer the public the opportunity for dialog.

Thanks to the tagging function, any person can make their voice heard, participate in the dialogue and ask questions. If companies decide on a Twitter presence, it must therefore be well thought out. The following tips will ensure that you present yourself well on Twitter.

Due to the character limit of 280 characters, a tweet must be short and concise. Unlike Instagram or TikTok, the focus on Twitter is primarily on content and less on visuals. If a suitable image, video or meme is available, it should still be used.

Tip 2: Use hashtags in a targeted manner

By clicking on a chosen keyword preceded by a hashtag, similar Twitter posts can be filtered out. In general, the following applies to hashtags: less is more! Choose only a few hashtags but ones that are tailored to your tweet or company.

Tweets don’t have to be formal, but they should be consistent with the company’s communication style. Irony and jokes should still only be used with caution, as they can quickly degenerate into misunderstandings or, in the worst case, shitstorms. In general, companies often use tweets for information that does not require a media release but should be communicated nonetheless.

Tip 4: Regularity is the key to success

Sufficient funds and resources must be available for Twitter use. You should post tweets regularly and answer questions promptly. An editorial plan and the allocation of roles for community management help with the necessary structure. The effort is worth it: with the right precautions, you are close to your customers and recognize their needs.

C-Matrix currently supports clients such as Limmattalbahn and IG Bank in the creation and implementation of Twitter and other social media contributions. 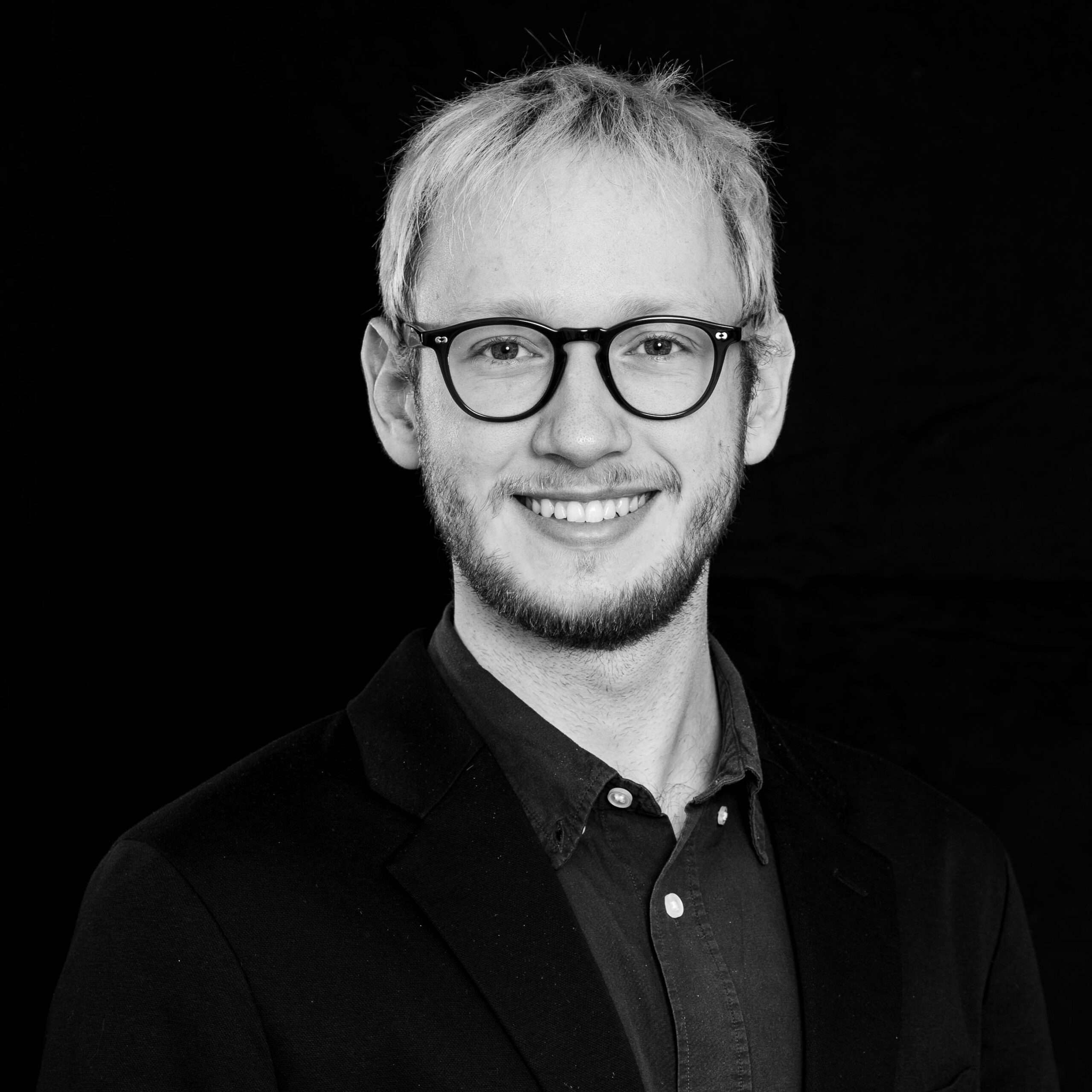 Fabio Müller consults clients in the public sector, professional services and health. He benefits from his previous professional experience in journalism and IT. His special focus is on media relations, strategic communication and digital campaigns. Besides his work at C-Matrix, Fabio serves as a press officer in the Swiss Armed Forces.